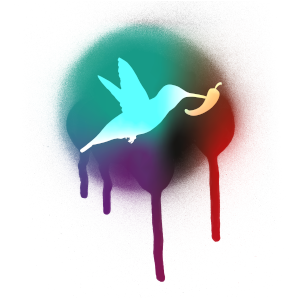 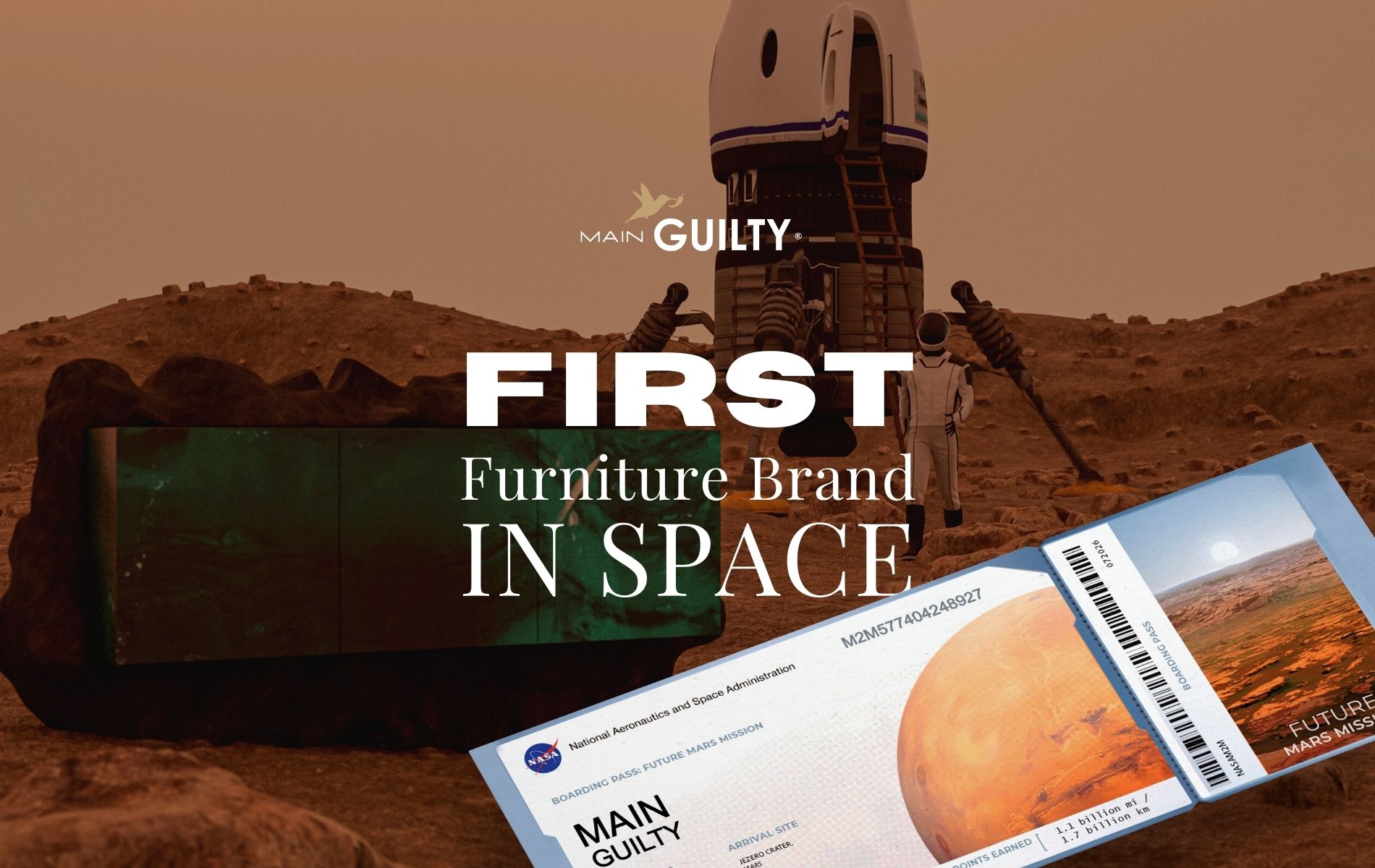 MainGUILTY will be the first Furniture Brand in Mars

MainGUILTY presents itself as the first furniture brand on the way to Mars. In 2026 it will head towards the red planet, and leave its name eternally marked. This is a small step for MainGUILTY, but a big step for humanity.

The motto is the journey, however, for those most curious about the event, MainGUILTY with its thought beyond planet earth, will take the name on a rocket to Mars. The idea of combining art with design made the brand want to innovate, and take its spicy touch to the ends of the universe.

The launch is scheduled for July 2026 at Cape Canaveral, Air Force Station, Florida, Earth. This is a turning point for the furniture brand! Mars is assumed to be a source of inspiration for its collections, believing that human courage and bravery are far greater than a dream. This is a small step for MainGUILTY, but a big step for humanity.

Discover below the MainGUILTY products inspired by Mars:

MainGUILTY positions itself as the first furniture brand in Mars exploration.

The Mars Ball Chair is inspired by the organic and futuristic vision that the brand has for space exploration, believing that the future passes through an approach to new planets and new ways of living.

A unique design element, capable of drawing attention to the surroundings of any space.

In 1610, the Italian Galileo Galilei was the first to observe Mars through a telescope. Four centuries later, space exploration became the main focus among millionaires.

MainGUILTY positioned itself at the forefront of expansion to the red planet, designing the “Rocket” as a symbol of the force exerted by the spacecraft thrusters. There are “only” 57.6 million kilometers separating Mars from Planet Earth.

One small step for MainGUILTY, one big step for humanity. 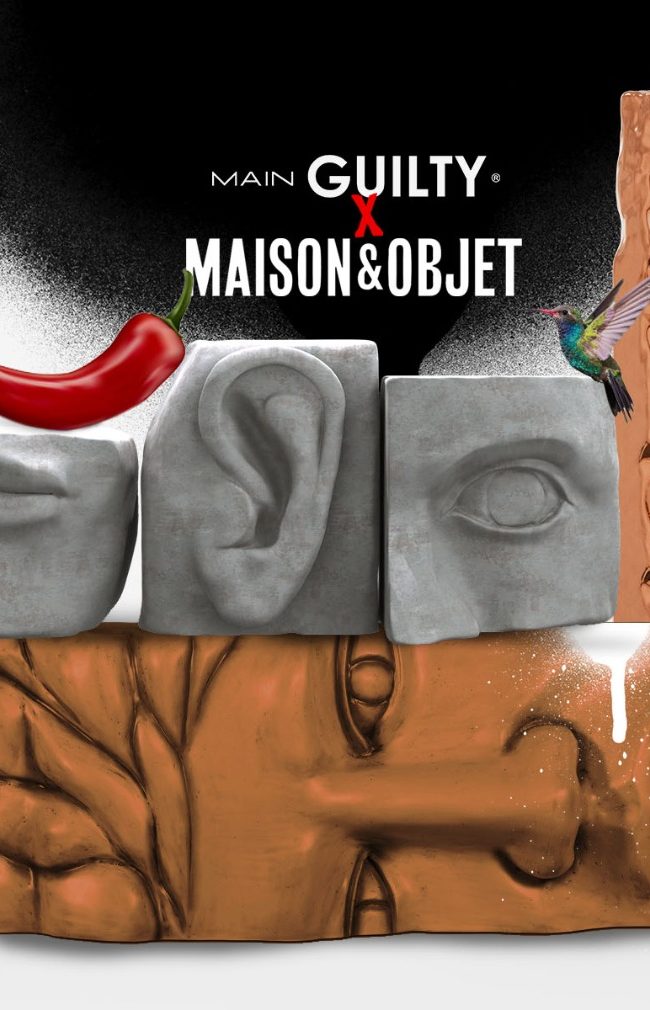 Maison&Objet 2023: The Welcome Guide to get you Ready 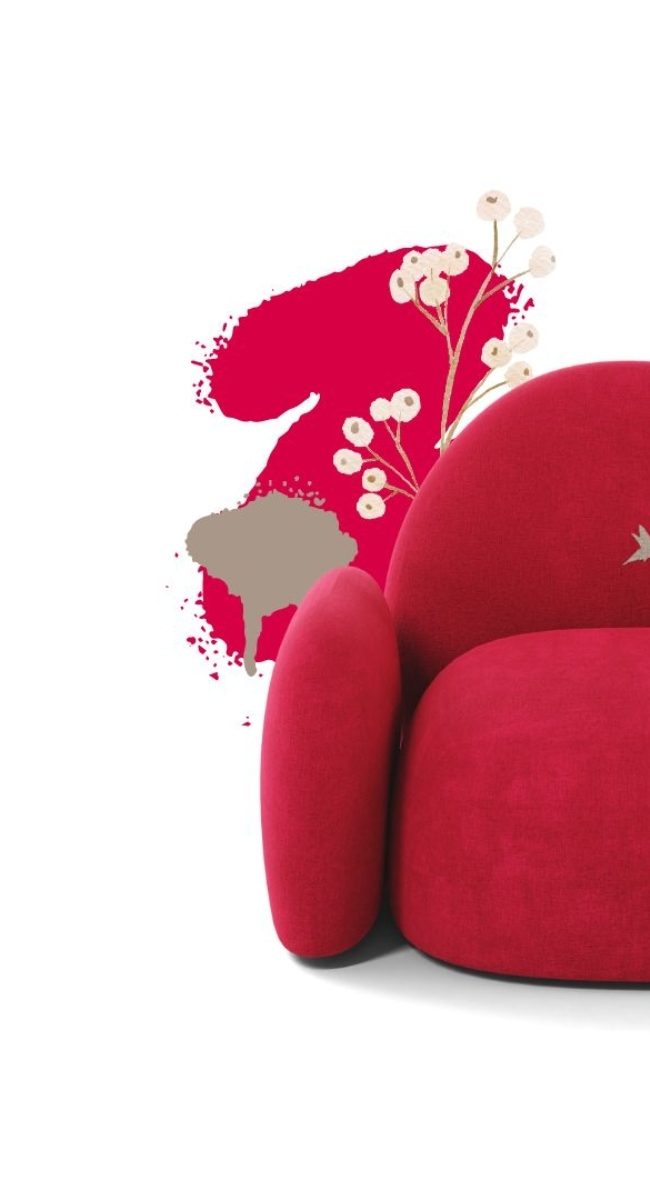 Viva Magenta is Pantone’s Color of the Year for 2023 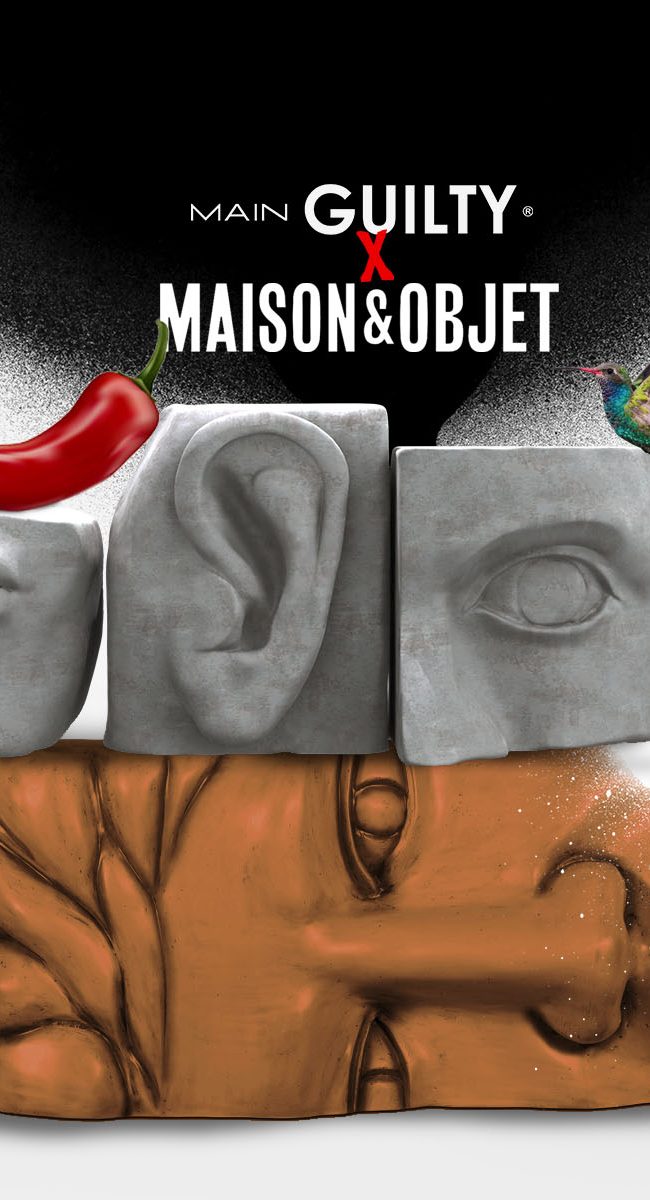 MainGUILTY on the grand stage of Maison et Objet Paris 2023

You can find out more about which cookies we are using or switch them off in settings.

This website uses cookies so that we can provide you with the best user experience possible. Cookie information is stored in your browser and performs functions such as recognising you when you return to our website and helping our team to understand which sections of the website you find most interesting and useful.

Strictly Necessary Cookie should be enabled at all times so that we can save your preferences for cookie settings.

If you disable this cookie, we will not be able to save your preferences. This means that every time you visit this website you will need to enable or disable cookies again.