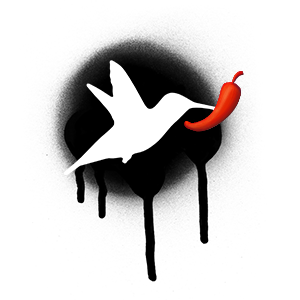 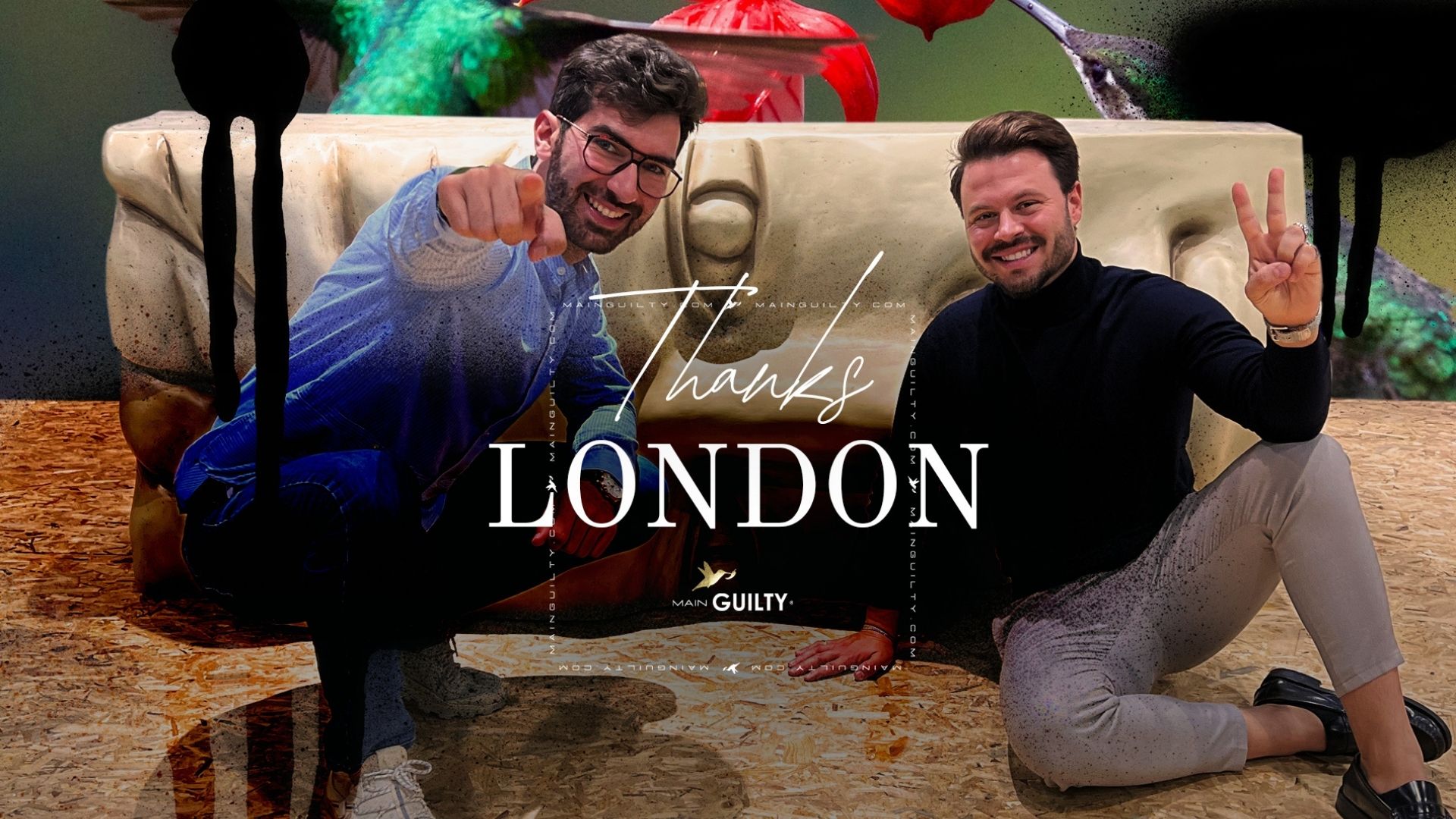 MainGUILTY presents Apollo Console and Under pressure at London Design  

Last week from 21 to 24 MainGUILTY presented the Apollo Console and Under Pressure Wall Accessory for the first time in London.

London Design is a design fair, included in London Design Week. This was the second edition attended by hundreds of design professionals and was marked by the funeral of the Queen of England, Elizabeth II.

MainGUILTY presented the Apollo Console live for the first time.

Son of Zeus and Leto, Apollo was described as the sun and the light of truth. Considered by many, the most beautiful and most powerful of Olympus, known as the God of Beauty

MainGUILTY recreates the importance of the Gods and perpetuates their divine history. We believe that a protected environment provides a space of long-standing divinity and beauty.

The UnderPressure Wall Accessorie was featured at London Design.

The UnderPressure Wall Accessorie was featured at London Design.
As well as creating unique experiences, MainGUILTY designs art pieces that can stand out in any environment.
UnderPressure is a wall accessory that elevates noble materials to the utmost.
The natural shine of stainless steel is polished to the highest standards in order to achieve a mirror effect.
It is impossible to reproduce it in the same way, always obtaining unique and personalized movements for each piece.

To point out that the Brand has been present in the Middle East throughout this year, and the presence in London was the beginning of the presence at the sector’s fair in Europe. 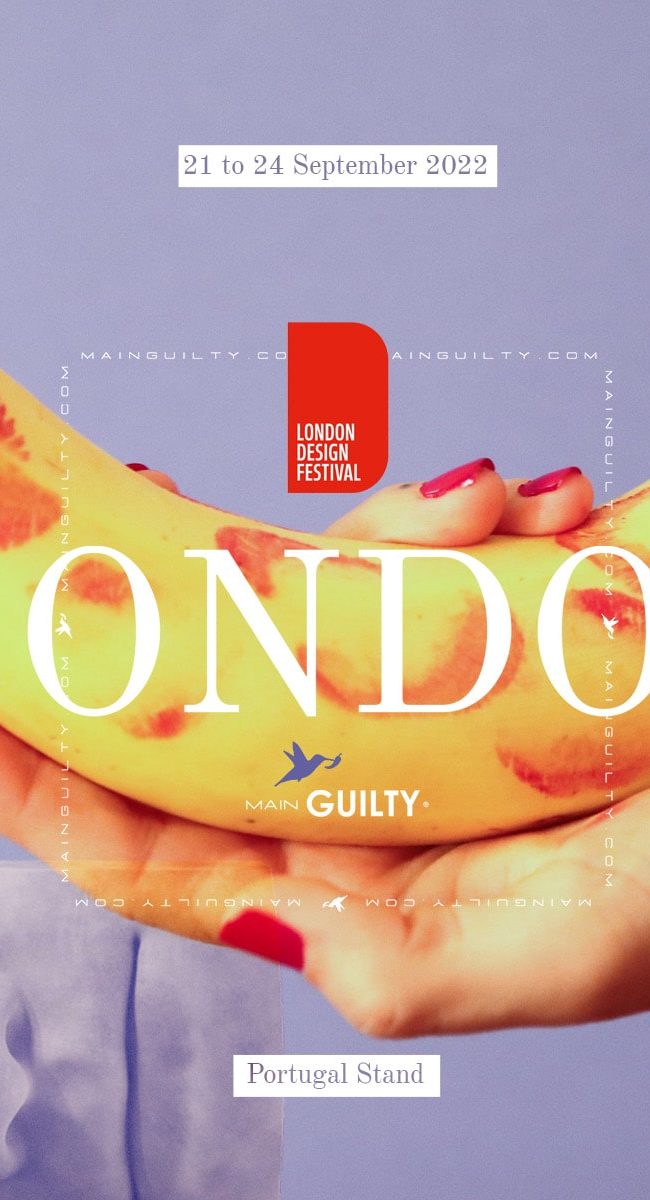 MainGUILTY at the London Design Festival

You can find out more about which cookies we are using or switch them off in settings.

This website uses cookies so that we can provide you with the best user experience possible. Cookie information is stored in your browser and performs functions such as recognising you when you return to our website and helping our team to understand which sections of the website you find most interesting and useful.

Strictly Necessary Cookie should be enabled at all times so that we can save your preferences for cookie settings.

If you disable this cookie, we will not be able to save your preferences. This means that every time you visit this website you will need to enable or disable cookies again.